Educare receives hundreds of children’s books for families in need

April 29, 2020, Morning Sentinel— Educare Central Maine in Waterville recently received nearly 500 children’s books to assist families in need of reading and educational materials during this time of isolation from Mid-Maine Chamber of Commerce, SAPPI and Marden’s Discount Store, according to a news release from the chamber. Members of KV Connect picked up..

Colby Echo, February 26, 2020– Approximately 40% of food in the United States is wasted. In spite of this, about 20% of Waterville citizens do not have access to healthy food. Poverty and food insecurity are major and often hidden issue in the community. Colby junior Ja’Sean Holmes `21 is working to confront issues of..

KV Connect members Sean Conerly and Garvan Donegan featured in the Morning Sentinel around the expansion of Maine Technology Group.  “The company expanded from its Winslow home base into a 6,000-square-foot satellite property on Kennedy Memorial Drive in Oakland earlier in June. The move brings with it four new jobs, MacDonald said, which raises its.. 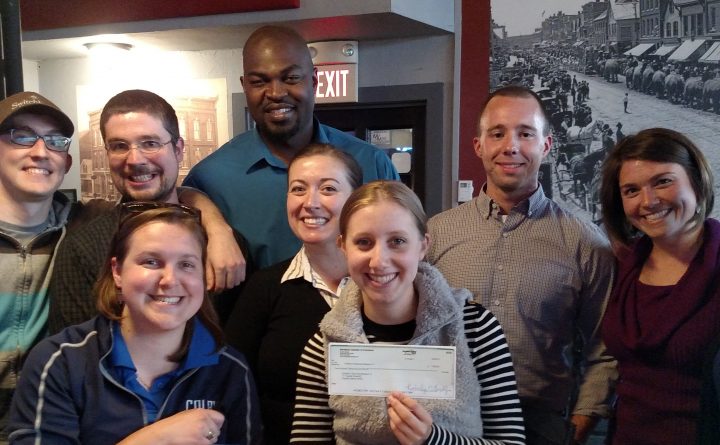 Children’s Discovery Museum Augusta, Me was pleased to receive its check from May’s Waterville GreenDrinks held at Amici’s Cucina. Next Waterville Greendrinks is being held at Cancun Mexican Restaurant on Tuesday, June 13. See you all then! 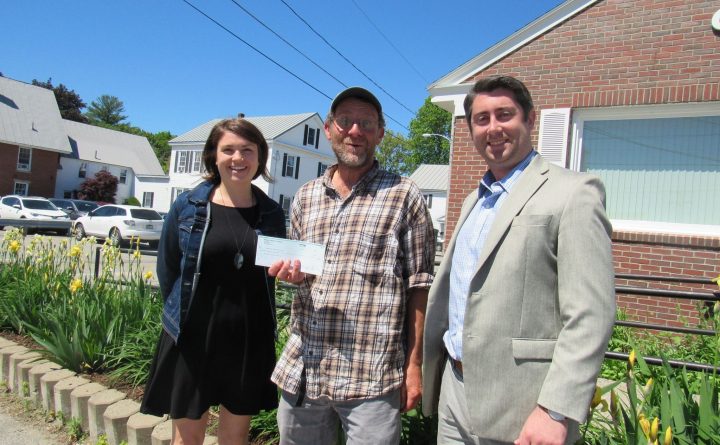 What a beautiful day to spread some cheer. Tom, secretary of Sebasticook Regional Land Trust received the donation from April’s Waterville Greendrinks. 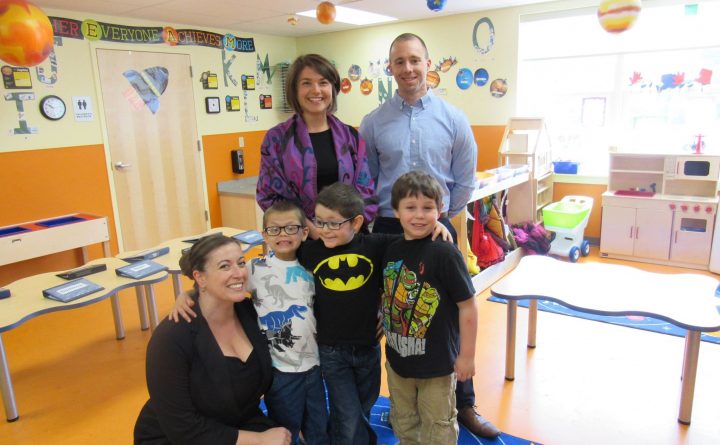 What a cheerful way to start to the day. A few KV Connecter’s stopped over at Woodfords Family Services to make a donation that was raised at a past Waterville Green Drinks.

THRIVING UNDER 30: How one guy sees “Winnie The Pooh” as a possible catalyst for a future workforce in central Maine.

Thriving Under 30: Garvan in Waterville THRIVING UNDER 30: How one guy sees "Winnie The Pooh" as a possible catalyst for a future workforce in central Maine. Posted by NEWS CENTER Maine on Wednesday, May 3, 2017 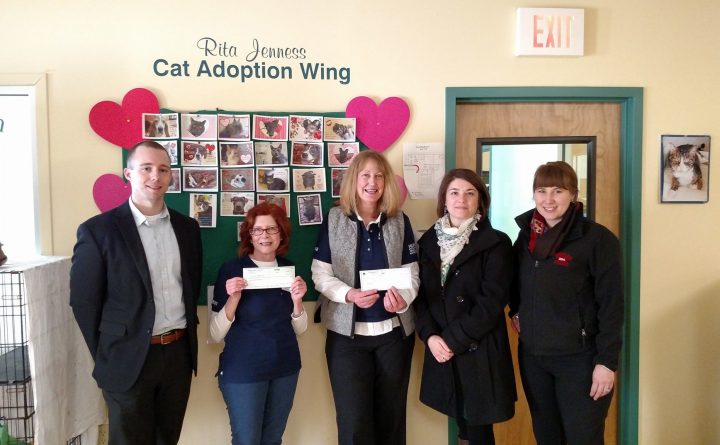